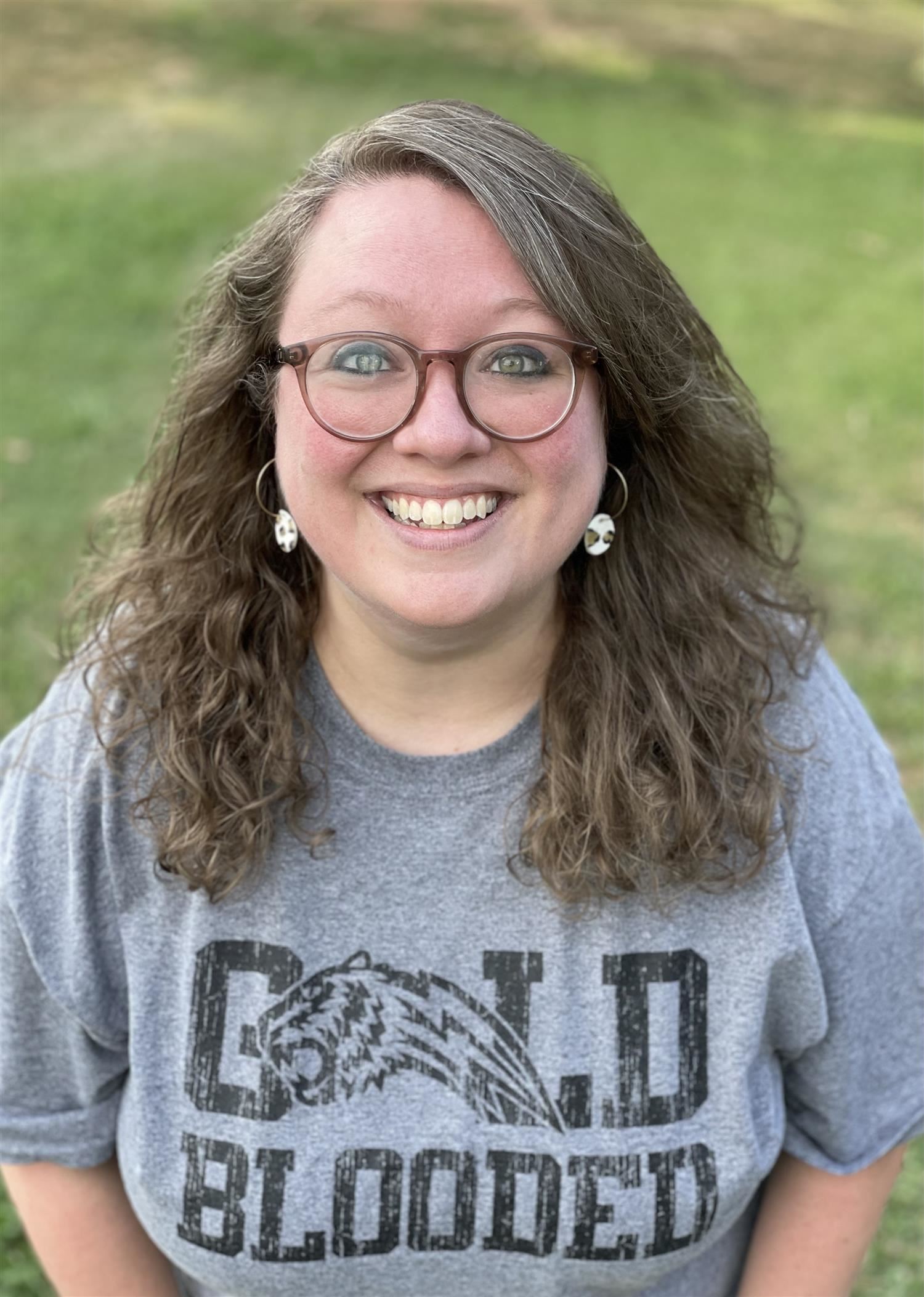 My name is Kellie Singleton, and I am the Journalism, Digital Media, and Marketing teacher at RHS and also serve as the Annual Staff sponsor and the RCS Media Group sponsor.

I am a 2005 Russellville High School graduate, and I'm excited to be back at my alma mater! After graduating from RHS, I attended the University of North Alabama where I received a Bachelor's of Science degree in Professional Writing with a minor in Journalism in May 2009. I worked as a staff writer at The Franklin County Times for three years before moving to the managing editor position. During this time, I was responsible for the majority of the content created for both The Franklin County Times newspaper and Franklin Living magazine as well as layout and design. In 2014, I took a position as a staff writer for the TimesDaily in Florence, Ala., where I covered all news, crime, and lifestyle stories originating in Franklin County. After leaving the TimesDaily, I took on a contract position with Russellville City Schools in 2016 to be the public relations coordinator and social media manager for the district, which I did from home on a part time basis for the past six years while also being a stay-at-home mom. I was hired by the RCS Board in June 2022 as the journalism teacher and Annual Staff sponsor at RHS as well as maintaining my duties as the PR coordinator and social media manager for the district, and I'm excited to see what all my students will accomplish this school year!

On a personal note, I've been married to my husband, David, since October 24, 2009. We have a little boy named Harrison who is a kindergartner this year at WES. We love being part of this community, and, after four years living in Birmingham for David to attend and graduate from Samford University's McWhorter School of Pharmacy, we are glad to be back home! #ItsGreatToBeAGoldenTiger