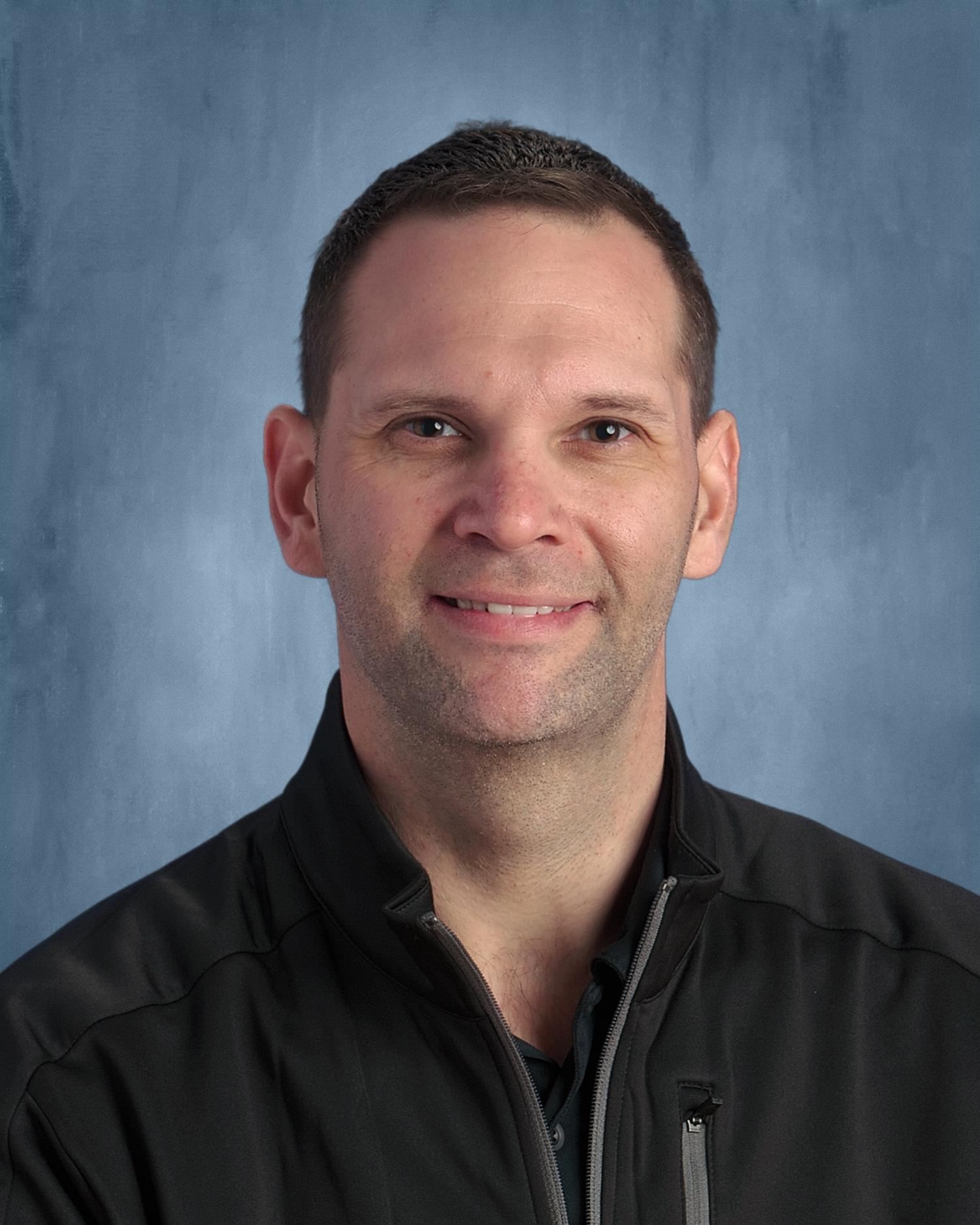 Mr. Clements comes to Russellville City Schools from Cherokee High School where began his career in 2007. He holds a Bachelor of Science in Music degree and a Master of Arts in Education- Instructional Leadership degree, both received from the University of North Alabama. He is a native of Birmingham, Alabama where he attended Clay-Chalkville High School. While attending the University of North Alabama Mr. Clements performed in the "Pride of Dixie" Marching Band playing saxophone for his first year and baritone for the remaining years. Mr. Clements also performed on bassoon, his primary instrument, in several groups such as Concert Band, Symphonic Band, Wind Ensemble, Shoals Symphony, woodwind quintets, and bassoon quartets. Mr. Clements previously, was principal bassoonist for the Alabama Youth Symphony Orchestra, conducted by Dr. Ski Winter and later Dr. Andrew Briddell. Mr. Clements' teaching experience began while he was in his third year of college, teaching bassoon lessons. He then began teaching Russellville High School's band camp as a low brass instructor. After obtaining great results from the low brass section at Russellville High School, he was asked to complete his practice teaching with Russellville High School in the Fall of 2006. Mr. Clements is a member of the Alabama Music Educators Association, Alabama Band Masters Association, National Association of Music Educators, and Alabama Education Association. Mr. Clements has been happily married since 2010 to Jessica and they welcomed their son, Nicholas Kyle, to the world in August of 2013 and William Jesse in March of 2021. They currently reside in Russellville, where they intend to raise a beautiful family as a Russellville Golden Tiger!