Tony Bonds is a Russellville, Alabama native and graduate of Russellville High School. He has a B.A. from the University of Mississippi, where he played on a full scholarship for the Ole Miss Football Team. He also holds an M.A.Ed from Bethel University (TN). Currently, Tony is attending Liberty University (VA) where he is working towards a Doctorate in Educational Leadership. Tony began his banking career in Oxford, MS and held various positions in the banking industry until his transition into the field of education. In 2010, he began teaching history while coaching football and soccer at Buckhorn High School in New Market, AL. Tony continued to teach and coach for seven more years before transitioning into school administration for the past three years.  In 2018, Tony moved back to his hometown of Russellville and became the assistant principal of Russellville Middle School.  In 2019, he was promoted to head principal of the same school. He is a 2020 graduate of the Alabama Leadership Initiative Class III and is a current board member for the Easterseals of Northwest Alabama.

Tony is actively involved in his local church, Russellville First United Methodist Church.  He and his wife Jill, a National Board Certified English teacher at Russellville High School, reside in Russellville with their two children, Elijah (10) and Annalesa (9). 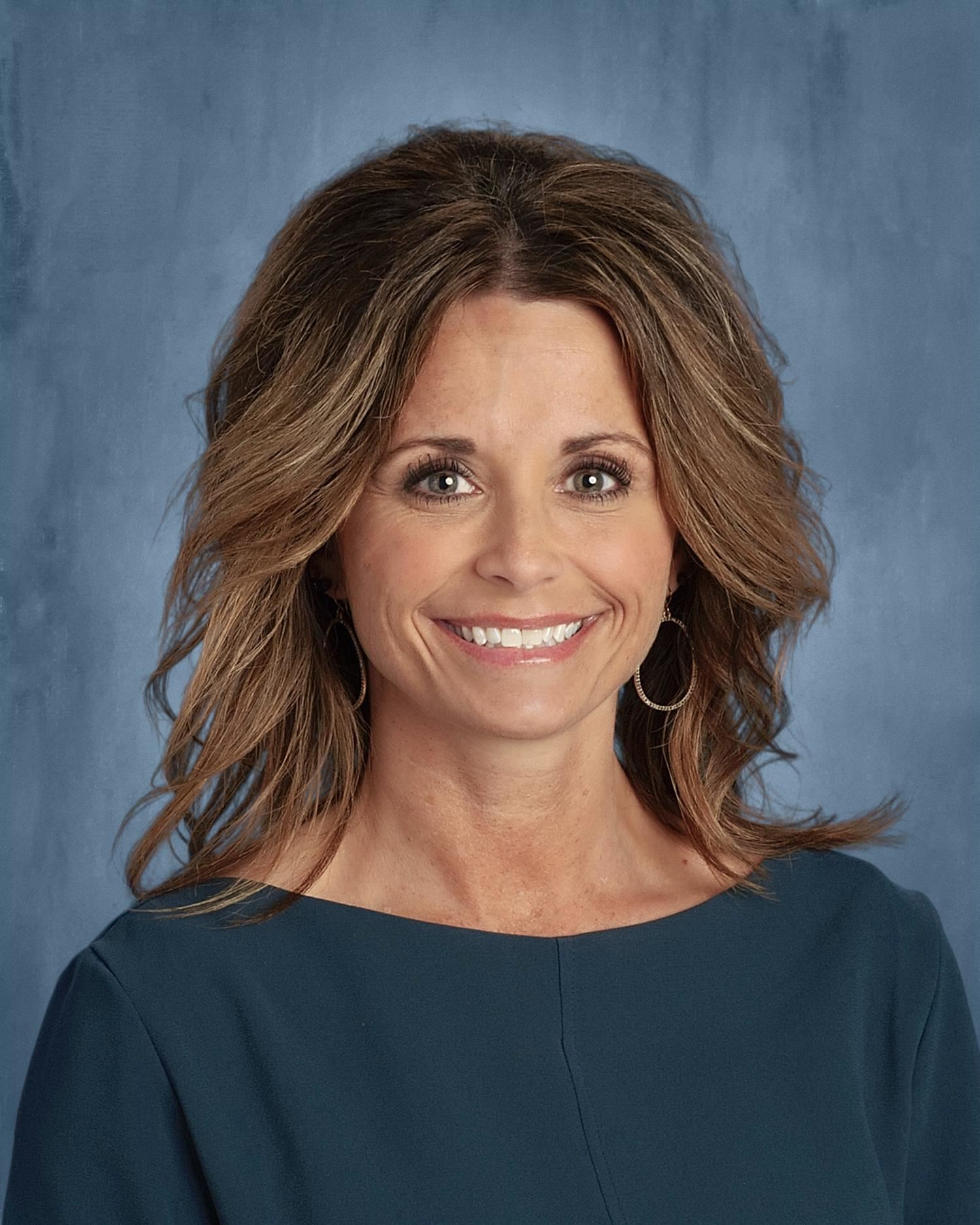 Hello!  My name is Monica Moon and I am the Assistant Principal at Russellville Middle School.  I have been in education for 18 years with experience teaching Pre-Kindergarten, First Grade, and Computer/Tech. I also served as Assistant Principal for West Elementary School for four years before joining the team at RMS in 2021.  As a Russellville High School graduate (class of '99), I count it a blessing to continue my career in this school system and community.

I have been married to my wonderful husband, Chris, for almost 22 years. Together, we have two beautiful daughters, Morgan and Ashlee, who have also been so fortunate to experience the traditions of what it means to be a Golden Tiger. Morgan is now attending the University of North Alabama and Ashlee will soon graduate from Russellville High School.  We look forward to seeing what the future holds for our family and the community of Russellville. And, as always, it's GREAT to be a Golden Tiger!